Improving Your Business through Surveillance Footage 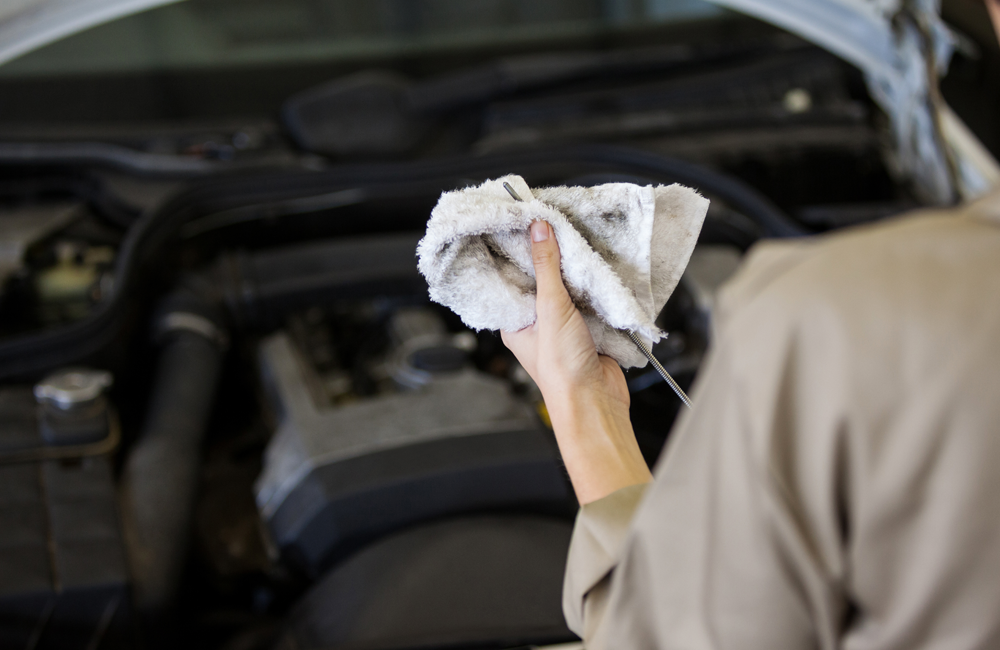 Safety is likely the first thing people think about when they hear the word surveillance. Though surveillance camera systems are very useful in security applications, there are additional benefits to having access to recorded footage. One particularly useful advantage is getting a bird’s eye view of how employees work.

One such example comes from a quick change oil chain’s location that wanted to make sure its services were being properly delivered. Once cameras went up and a group of employees quit, it became obvious that some sort of scheme was afoot. The following month when cash sales increased by 60%, management knew employees had been skimming cash from the bottom line and cheating customers.

A Cincinnati manufacturer also had an issue with an employee scheme. Third shift employees were leaving work early each night, and we installed cameras to monitor the time clock and employee parking lot to corroborate management’s suspicion. It was their belief that three employees were participating in a rotation where one would work the full shift while the others would leave three hours early. Not only were the employees caught ditching work, video evidence showed them stealing tools and product. Termination of the workers and full restitution for the company may not have been possible without proper footage.

Cameras can discourage sly employees from pocketing cash or ignoring company policy, but they can also help make for positive outcomes, rather than just preventing the negative ones. So, how exactly can a surveillance system make a business better?

A large surveillance system featuring 64 cameras at a manufacturing facility in Dayton has helped the staff reach a new level of productivity. Originally installed for security and safety reasons, the cameras helped management see that one operator produced 60% more product than the other 17. The highest performer, it turned out, had a method that helped him multi-task, so management recorded his process and used the video to train other operators. This revelation led to an increase in efficiency.

Protecting profits and providing a way to boost your company’s efficiency are big wins. SecurDesign can help you get there with top of the line technology and guidance from an experienced team. Find out what our systems can do for your business. Give us a call at 800-733-4913.

Cameras to the Rescue